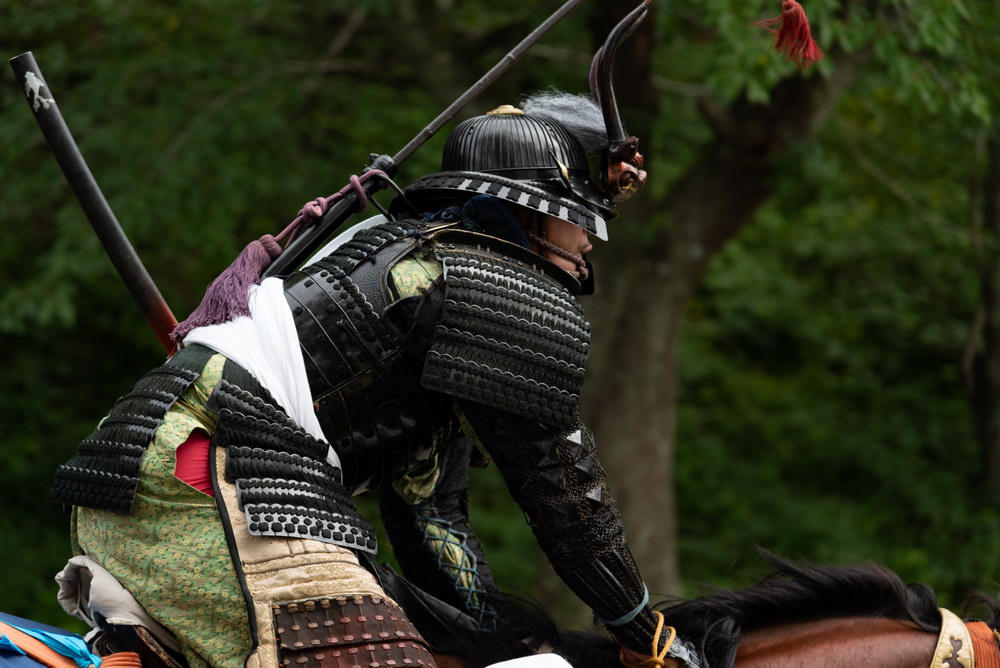 The Yoroi was a type of armor worn by the Samurai since they began to the time of their dissolution in the Meiji Era. It was usually worn when on horseback.

Armor like the Yoroi is made out of lacquered steel plates. These are woven together with silk, hemp, or cotton braids. It usually weighed around 30 kilos, so they replaced the steel plates with leather to lessen it.

To complete a single set of Yoroi armor, it would take around 9 months and sometimes up to 3 years.

A Symbol since the Start

Considering the fact that the Samurai were a warrior class, it is expected for them to have armor. The Yoroi was the symbol of the Samurai along with the bow and sword. 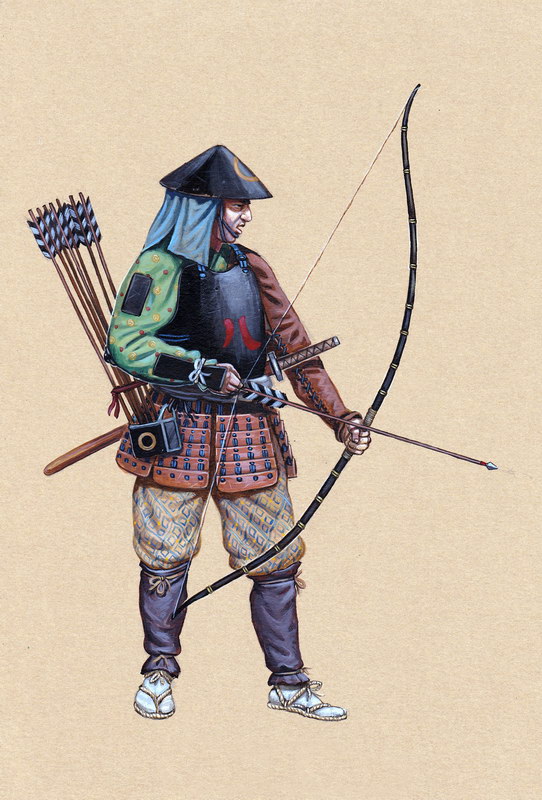 Even after the Samurai Era had ended the Yoroi, still served as a symbol. In later centuries they donated the Yoroi to shrines to serve as a symbol or emblem.

Parts of the Yoroi

The Yoroi comprises various components such as the Do or cuirass and Odoshi or lacing. The Do wraps around the torso, to cover the front, left-side, and back of the wearer.

The Waidate covers the right-side in a separate piece. It is tied on the wearer with silk cords before the Do is put on. Large iron plates called Kanagu Mawari are fastened to the Do. Then plates are attached to the front and back. These are the Mae-tateage and Ushiro-tateage.

In addition, the Tsurubashiri or bowstring path covers the front of the Do. It prevents the bowstring from catching onto the scales of the armor.

Kusazuri is a skirt composed of four segments called Ken. The Kusazuri spreads out from the Do and covers the wearer’s thighs when on horseback. 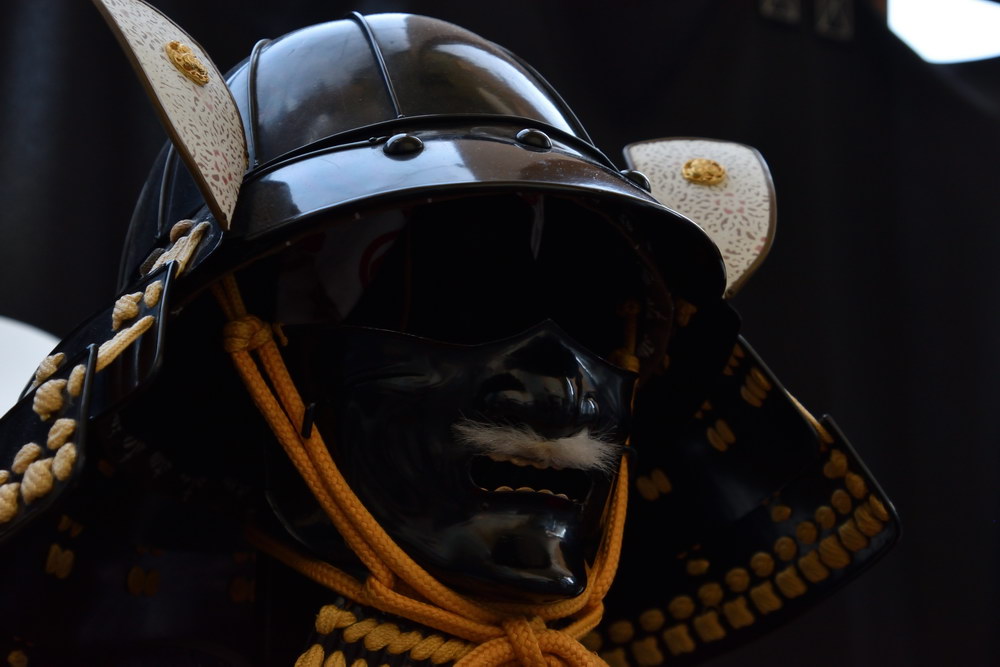 To complete the set of armor is the Kabuto, a helmet. The Kabuto itself has two parts, the bowl called Hachi or Bachi and the neck-guard called Shikoro.

The helmets used in the Yoroi armor set are based on older helmets from before the Heian Era. These helmets were made by riveting iron plates together, forming a bowl shape.

At the front of the neck-guards or Shikoro are plates called Fukigaeshi. These plates protect the face from incoming arrows. Lastly, the wearer would also wear a mask called Menpo. Towards the end of the Samurai regime, a Menpo becomes a ceremonial mask.

The quality of armor that a Samurai wore differed because they were responsible for their own armor. This means that wealthy Samurai could have armor tailored to their taste. Lacing styles and colors in early Yoroi armor signify a Samurai’s rank and clan.

Samurai in high ranks had tight lacings and lower ranks had loose lacings. In the years to come, when looser lacings became common. It was the color of the Nodowa or throat protector that indicated rank and clan.

The Evolution of Yoroi Armor 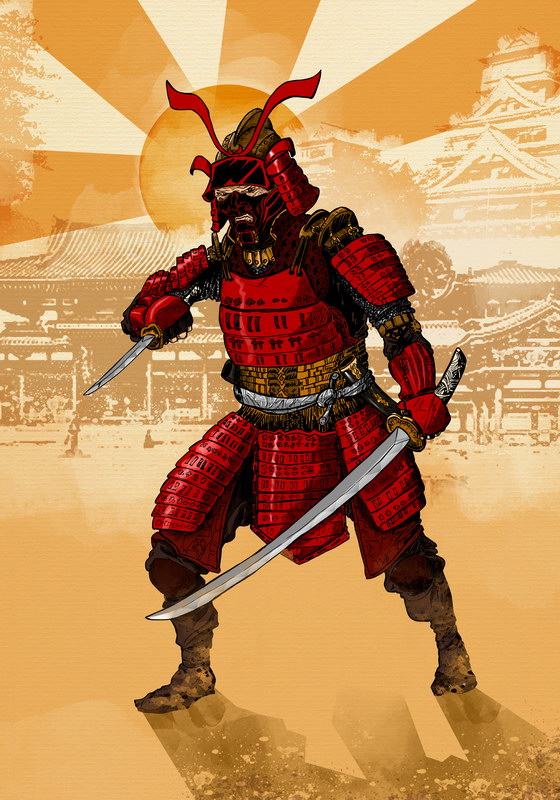 Eventually, the basic Yoroi became the O-yoroi (greater Yoroi). This is so because it has larger plates and is better than other types of armor. The first Yoroi armor was heavy because the wearers rode into battle on horses using bows.

Weighing in at 30 kilos, this was an issue of mobility when on foot. And when it rained the armor became soaked, adding more weight. To shed some of the weight, revisions of the Yoroi had loose lacing and less metal.

Loose lacing also allowed the armor to be cooler and easier to clean. Sometimes deerskin replaces the plates to avoid rusting. Besides, the Samurai were using the Katana instead of a bow and a horse.

By the end of the Heian Era, the O-yoroi had became easier and more comfortable to wear. This version of the armor is Do-maru Yoroi.

Soon, the O-yoroi also adopted its ceremonial use, worn by the Shogun when traveling and in rituals during festivals. It was suitable as a ceremonial garment because it was highly decorated and colorful.

Changing times and The Role of Armor

With the transformation of warfare, the Samurai needed armor to fit the battlefield. Notable changes took place when armies grew in size. Especially, when Europeans introduced firearms to Japan.

In the 16th century, armies had thousands of soldiers and mobility was a priority. Also, a thrusting spear called the Yari was now the weapon of choice.

Soon they introduced firearms to the battlefield. Firearms were an essential piece of equipment during the Tensho and Sengoku Eras. With increasing demand in armor, it was common to recycle older pieces. These recycled armors are the Shikaeshi Mono. 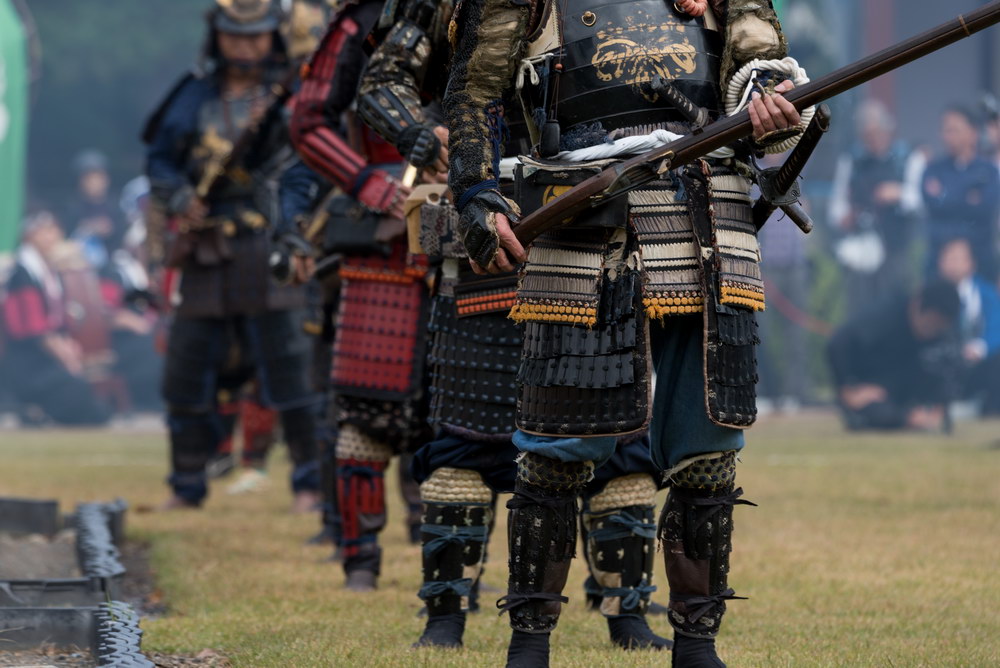 A major change in Do was using hammered iron instead of Sane or laced armor strips. Another change was the creation of a simpler Do. It consists of riveted plates that close on the right-side, making just one piece.

The armor improves along with the change of weapon. The type of protection needed defines the improvements made on the Yoroi. Chain mails protected the armor from spears and gunshots. The designs changed until armors became useless to the new kind of firearms.

Yoroi as a Ceremonial Armor

As the Shogunate began uniting Japan, this means there were fewer wars and more administrative duties. Consequently, armors were no longer needed on the battlefield. Clans began to identify each other through unique Do designs.

Deerskin print began to have distinctive figures and shapes. Families chose emblems and symbols. Artistic workmanship began to be added as a skill in making a Yoroi.

This became distinctive when clan leaders, governors, and Shogunate officials attended meetings. Each one wanted a Yoroi defining their position or power. Being invited to the Imperial Palace also required wearing an armor. 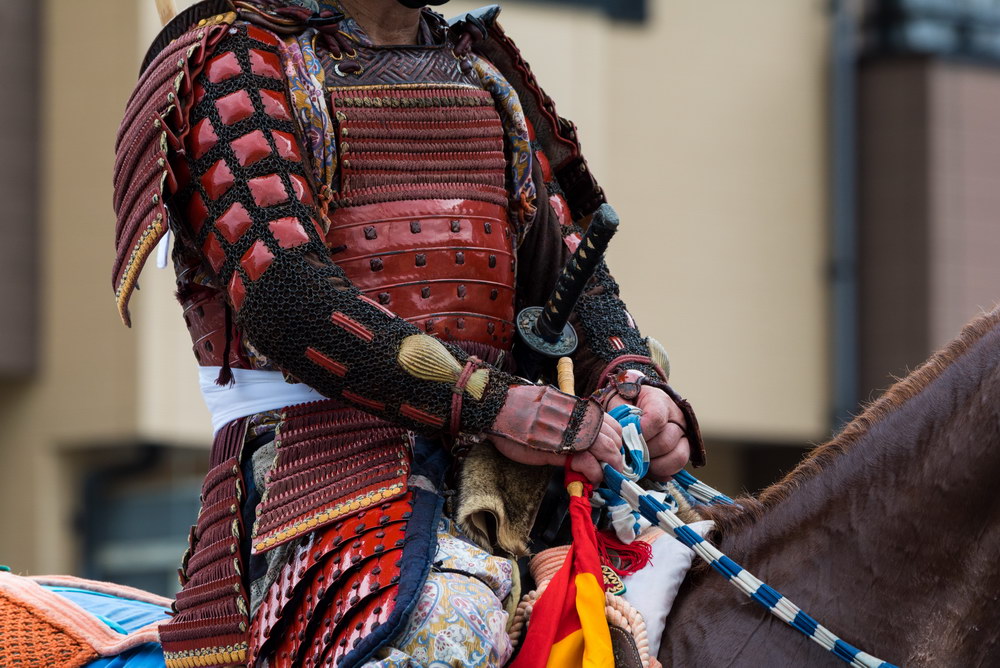 Thus, the Yoroi was no longer for the battlefield. By the Edo Period, armor had become a symbol of families and their lineage. Samurai leaders couldn’t wear their swords any longer as well as the armor. They were now similar to delicate art, presented and preserved in their homes.

Families that descended from Shoguns and feudal lords commissioned traditionally made armor. They refused to use their ancestors’ Yoroi but carefully displayed them at home.

They ask the commissioned armors to match those worn by their ancestors. The craftsmanship of the armor was extremely fine and included helmets like the Suji-bachi and Kawari-kabuto.

Today, surviving Yoroi can be found in various museums. Most of them were donations from those who inherited them. Others were found in temples, palaces and other sites.

Since many look up to the Samurai history, custom made Yoroi is still made today. They may not be exactly made of the same thing but they can make them look alike. Although Yoroi is centuries-old, they represent a significant portion of Japan’s culture and history. 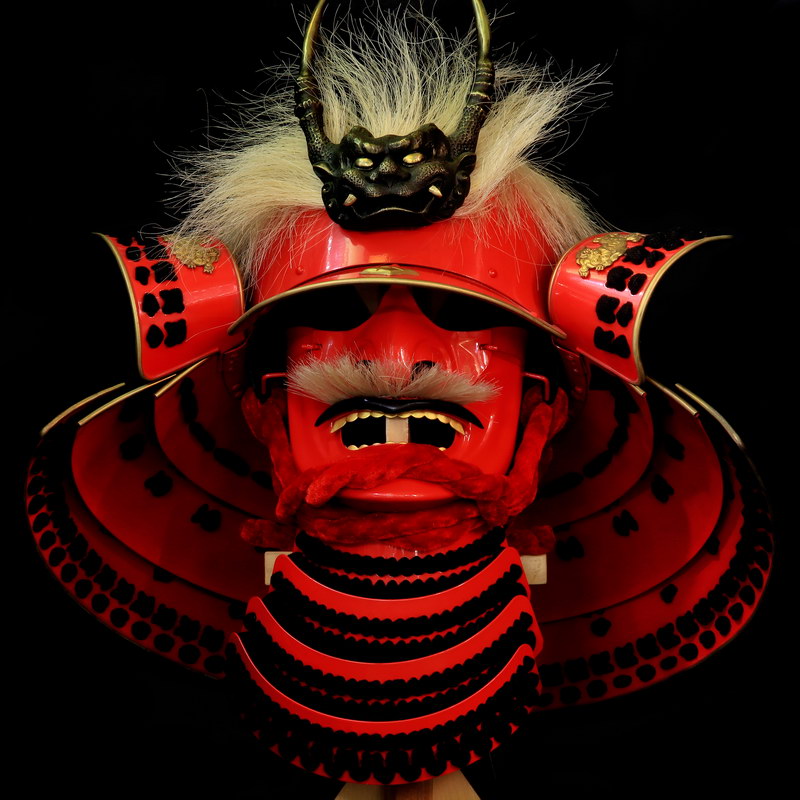 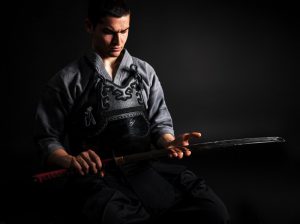